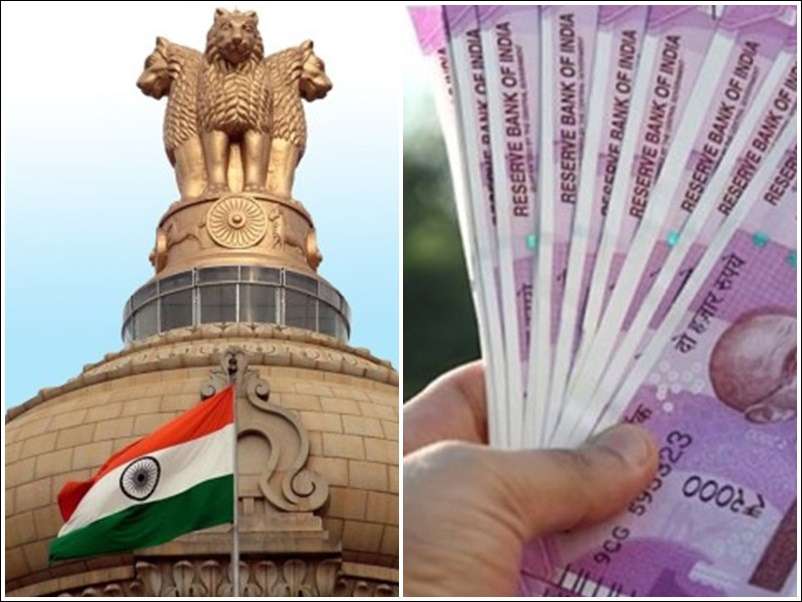 Central government should give in installments: NCJCM

Shiv Gopal Mishra, secretary of the National Council of Joint Consultative Machinery, says if the government cannot clear the dues in one go, it will have to do so in installments. After which the government’s finances will not be burdened even once.

DA may increase up to 32 percent:

Employee groups say that there should be an increase in dearness allowance (DA) by up to 32 percent between June 2020 and July 2021. At present, employees are getting 17 per cent DA, which was increased to 21 per cent in 2019. After which the DA hike was put on hold till June 2021.

The current DA is 17 per cent. This is likely to increase to 28 percent. In this the calculation of 17 + 3 + 4 + 4 will be applicable. This DA calculation is based on the expected 4 per cent DA for January to June 2021. 4 percent DA has been announced for July to December 2020. 3 percent DA has been announced for the period January to June 2020. However, the 7th CPC of 2.57 is the fitment factor that must be remembered while calculating the potential increase in monthly salary. As per the 7th Pay Commission Pay Matrix Rule, the monthly salary of a central government employee depends on the basic pay. If the monthly basic pay of CGS is Rs 21,000 then the monthly 7th CPC pay will be Rs 53,970 (Rs 21,000 x 2.57).

DA restoration will also increase PF passbook balance. As per the 7th Pay Commission payment rules, the Central Government PF contribution is calculated on the basis of Basic Pay plus DA. Hence, after DA restoration, an individual’s PF contribution is expected to increase, which led to an increase in the PF passbook balance in the previous years. As PF balance is one of the most common retirement fund accumulation tool for central government employees.
Double relief: TA will also increase with DA
This news has come out as a relief for the central government employees. The Finance Ministry has assured that the three pending installments of Dearness Allowance (DA) of Central Government employees and pensioners will be restored as and when decided. The Finance Ministry said that the pending installments of Dearness Allowance for the said employees “will be taken into the cumulative revised rates with effect from July 1, 2021.” In a written reply to a question in Rajya Sabha in the past, Minister of State for Finance Anurag Thakur said that the government has saved over ₹37,430.08 crore in three installments of DA, to help tackle the Covid-19 pandemic that hit the country last year. Help was received. Three installments of Dearness Allowance and Dearness Relief to Central Government employees and pensioners were deposited due on 1.1.2020, 1.7.2020 and 1.1.2021. At present, central employees get a DA of 17%. Last year, the Union Cabinet had approved a 4% increase in DA to 21% for government employees and pensioners. This was to take effect from January 1, 2021.