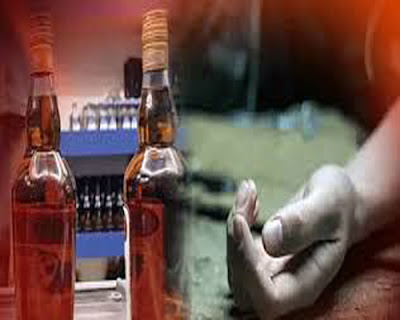 According to SP Anurag Sujania of Morena district, 10 people have died due to drinking poisonous liquor and five are seriously ill, who are being treated in the hospital. His recovery is coming soon. Action will be taken after asking them. He said that the police is trying to find out about such gangs who are doing business in it. The police will soon succeed in catching such a gang. He cautioned the common people not to consume liquor from any place where such business is conducted. 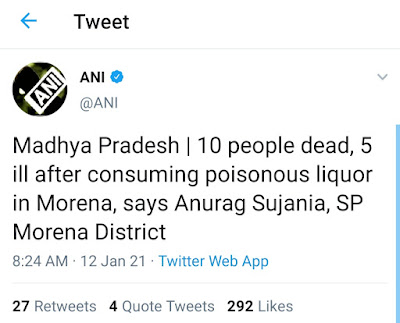